Melissa Mendoza is Southeastern Community College’s 2015 nominee for the North Carolina Community College System’s Dallas Herring Achievement Award. The award was established to honor the late Dr. Dallas Herring whose philosophy of “taking people where they are and carrying them as far as they can go” is the guiding principle of NCCCS. The award is given annually to a current or former student from one of 58 community colleges who best embodies Dr. Herring’s philosophy.

Mendoza recently completed the nursing program and is the first person in her family to attend and graduate from college.

“Throughout my life, I have endured many hardships,” says Mendoza. “I grew up in poverty, graduated high school despite being pregnant my senior year, was a single mother with two children struggling to make ends meet while working for minimum wage, and suffered a life-changing car accident. I have coped with divorce and a subsequent destructive relationship, lack of a stable support network, lack of transportation and financial resources, and the disappointment and helplessness I have experienced due to a life of constant uncertainty and struggling.”

Nursing Instructor Kimberly Fine nominated Mendoza because of her perseverance. She says that despite lacking transportation during most of her time in the program, Mendoza never missed a clinical day.

Mendoza attributes her ability to succeed in the nursing program at SCC to her advisor and instructors. She believes that this environment empowered her to overcome poverty and fear and obtain a career in nursing. 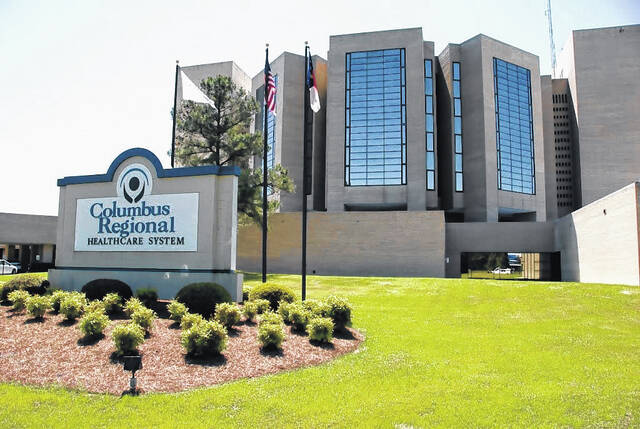 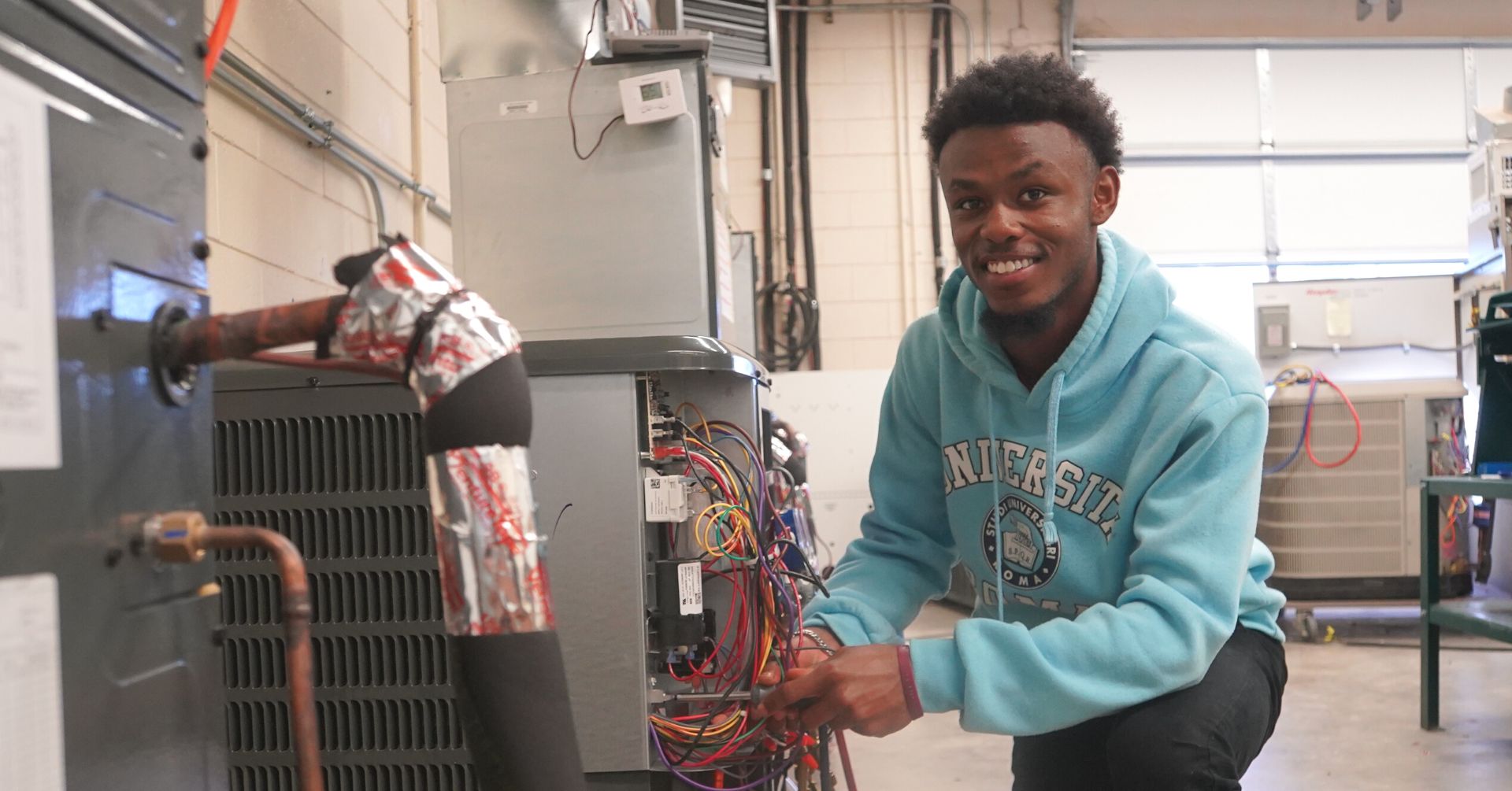 Southeastern Community College has been awarded a $150,160 Minority Male Grant from the NC Community College System. The grant will concentrate effort on recruitment and access for minority males in Columbus County. The Jumpstart to Success project will focus on improving the pipeline to college and the pathway to employment for underserved, underprepared minority males in Columbus County through intentional recruiting, career...