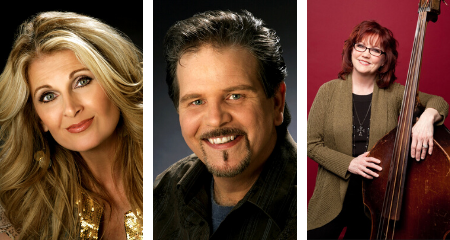 The Richard F. Burkhardt Performing Arts series announces the second show of the season with A Country Christmas. Concert will take place on Thursday, December 5 at 7:00 p.m. in the SCC Auditorium.

Three of Nashville’s most talented performers bring a taste of Music City to Whiteville when they perform “A Country Christmas”. Join Grammy-award winners Linda Davis, Lang Scott (The Scott Family) and Cheryl White (The Whites) as they usher in the Holiday season with a whole lot of down home appeal, hit songs and holiday favorites.

Linda Davis is a multi- Grammy-award winning recording artist who has toured and recorded with superstars including Reba McEntire and Kenny Rogers. She also toured as the opening act for George Strait and Garth Brooks. Davis is currently on the road performing with the great Kenny Rogers on his final world tour, “The Gambler’s Last Deal.”

Lang Scott, is a former recording artist for MCA Records and the first winner of the national TV show You Can Be A Star. His songs have been recorded by a number of top country artists, including LeAnn Rimes and JoDee Messina.

In 2016, Linda and her family, including husband Lang Scott, and daughters Hillary Scott (of Lady Antebellum) and Rylee Scott, released the critically acclaimed, 2-time GRAMMY-winning album, Hillary Scott & The Scott Family – Love Remains, which topped the Billboard Top Christian Albums chart and debuted at No. 2 on the Billboard Top Country Album’s chart.

Tickets will include a preshow starting at 5:30 p.m. featuring carols, cookie and ornament decorating, hot cocoa/apple cider and a special visit from Santa.

Guests need concert tickets for entry into the pre-show.

SCC Auditorium Lobby to be Dedicated to Jim High

The Southeastern Community College Trustees and the SCC Foundation Board of Directors will host a dedication ceremony on Wednesday, June 1, 2022 for the High Lobby, located in the SCC Auditorium.The Auditorium Lobby will be dedicated in memory of Mr. Jim High. Mr. High was an avid supporter of Southeastern Community College and served on the Foundation board of directors for 50 years.  It is a fitting tribute and wonderful way... 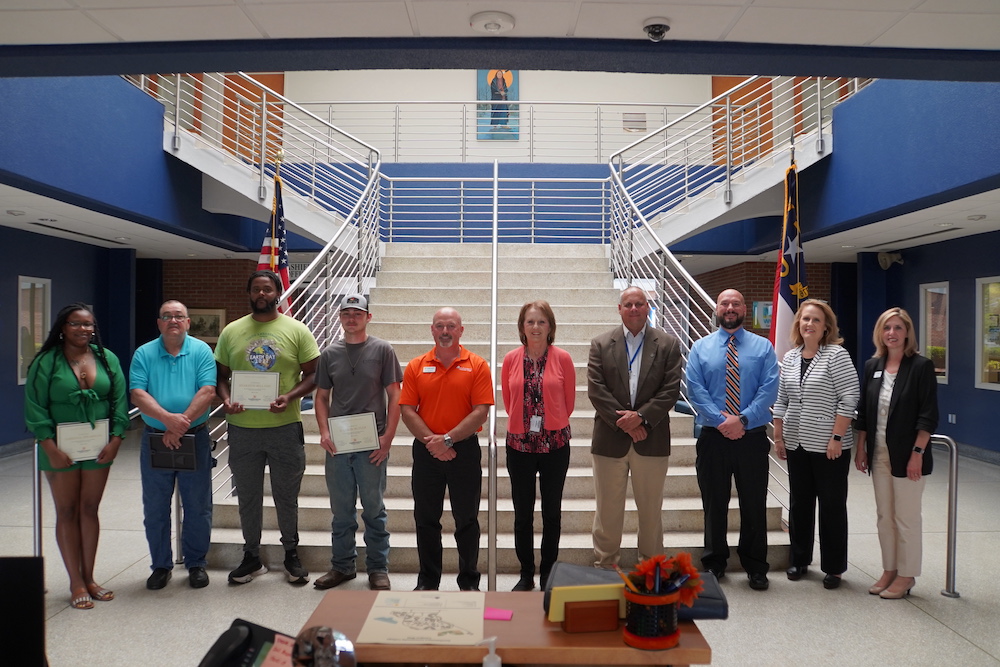